I have written every day for the past 10 years. If you like to read, I've got your back - and I promise to challenge your thinking
Back to articles
September 7, 2018 • Be You 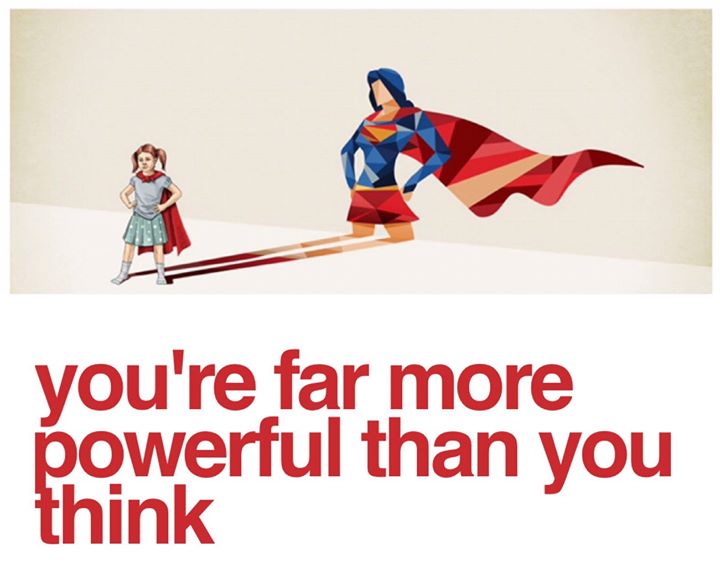 You Are Far More Powerful Than You Think

A few years ago, a client of mine lived in Greece. This was during the massive crisis of the Greek economy and she was struggling to make ends meet as a nanny.

We worked on the two things I ultimately work on with every client.

She took a big risk and moved countries, despite the fears and doubts of her family and friends.

She moved to Brazil where she took a job in a company selling boats.

It was strange. She’d never had a job like this in her life.

It wasn’t easy because she knew nothing about this industry.

But she embraced the challenge and she worked really hard. 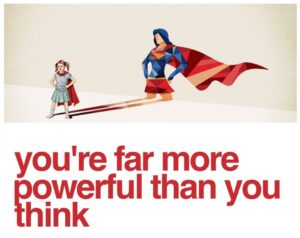 She was a people person at heart. And she turned her lack of knowledge of the industry into her advantage.

She got to know her customers instead of the yachts she was selling.

She really listened to these people. She found out what they really wanted.

And she wouldn’t sell them anything unless it felt like it was just perfect for their needs.

Her customers loved her.

And they trusted her.

Some of them bought her yachts. And then they told their friends about her.

Eventually she began to sell more and more expensive boats, including ones that cost tens of millions of dollars.

A few years later, this former nanny won an award as one of Brazil’s most successful super yacht brokers.

I believe that there’s a high performer inside of everyone.

I don’t use the phrase “high performer” to exclude anyone.

I use it to remind us all (including me) that we are far more powerful than we think.