The Rules: Advice for leaders who want to be extraordinary coaches

This is an FAQ for great leaders who want to be great coaches – with a handful of high-performing high-fee clients.

The rules are: I’m going to give no explanations.
Just listen to me.

For most of human history it wasn’t called coaching, it was called leadership. We teach successful leaders to become highly successful, professional coaches.

We are the world’s premier company at helping elite leaders become elite professional coaches. We have launched many of the most successful and most exclusive coaches on the planet.

We help coaches build a thriving practice with a few high-performing, high-fee clients – one powerful conversation at a time. They build their business by word of mouth, by serving deeply and by being remarkable. No email list. No facebook ads. Not even a business card.

Would you like to build a coaching or consulting practice with just a few high-performing, high fee clients – by word-of-mouth alone? 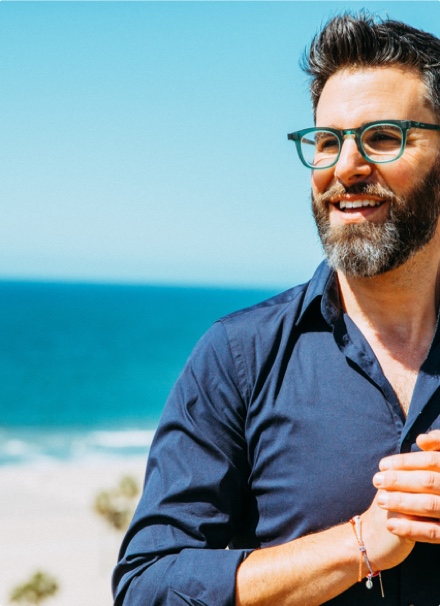 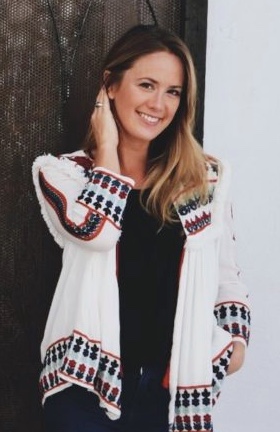 “I won 9 Karate world titles and I broke two world records. But I paid a high price to be a leader and a trailblazer. I thrived under pressure and I also burned out. Rich has been my coach for several years and he regularly reminds me how powerful I am. He helps me achieve new levels of success on the outside and on the inside. I now have a business I love, I travel the world with my partner and I am healthier than I have ever been. I can’t recommend Rich’s coaching highly enough.” 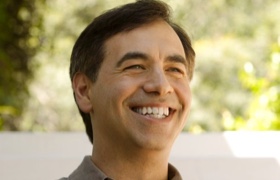 “Rich is a world-class coach and one of the most naturally confident people I know. If you’re ready to make a real and tangible difference in your life I highly recommend you work with Rich.”

Best-selling author of The Inside-Out Revolution

“I was a leader at the Human Performance Wing of the Air Force, where I helped direct a $100 million research and development portfolio. I earned my PhD in biochemistry in 3 years – half the time most students take. I was promoted to Lieutenant Colonel and named one of the top scientists in the Air Force. But, as Rich says, when you want to keep playing a bigger game, Imposter Syndrome never goes away.

I invested $100,000 to have Rich as my personal coach. On a regular basis, he would remind me how powerful I am or he would challenge my thinking in new and interesting ways. And any time I felt overwhelmed, or that my next big mission was TOO big, his community was there to support me. I am currently raising $100 million to change the future of work.” 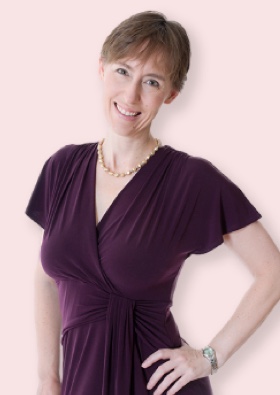 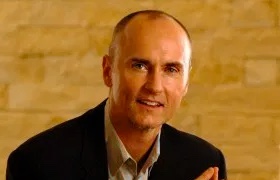 “Rich Litvin is a business thought leader who counts.” 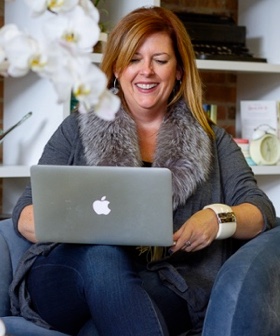 “In my first 6 months of coaching with Rich and joining his community of incredibly diverse and talented people, I signed a book deal with Simon and Schuster, I made my first $100,000 proposal and I was selected to train with Brene Brown – a dream come true. I have found my tribe and I am really happy.”

The Rules: Advice for leaders who want to be extraordinary coaches

Hear from me weekly and get my latest thinking and have me challenge YOUR thinking on a regular basis!