I have written every day for the past 10 years. If you like to read, I've got your back - and I promise to challenge your thinking
Back to articles
April 5, 2022 • Rich Litvin 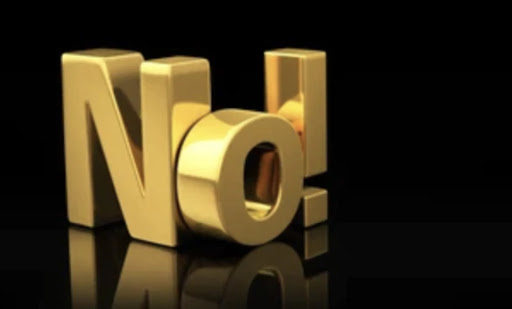 If I said I’d pay you $1,500 for every single NO you received, would you be interested?

How would you show up differently as you build your coaching practice – one conversation at a time – if I paid you $1,500 per NO?

“You can have anything you want in life, if you are willing to receive 1,000 NOs.” – Byron Katie

For most people a single NO is challenging. Two in a row is unbearable. Three is unimaginable.

Most people quit after 3 NOs in a row. Which is why most people will never build the coaching business they desire.

But most people have never calculated how much money they are paid per NO.

If you receive a single NO per week over the next 12 months – that would be a total of 52 NOs.

I asked my clients to do this assignment.

I responded, “Imagine where 100 NOs would get you!”

Learn to love the NOs.

NO is an acronym. It stands for: Next One…

HINT #1: If there’s a coach who’s making more money than you, they’re collecting more NOs than you…

HINT #2: If you aren’t receiving one NO a week, you’re not making enough proposals to potential clients…

HINT #3: If you aren’t willing to get a single NO each week for the rest of the year, you’ll never have the coaching practice you truly desire…