I have written every day for the past 10 years. If you like to read, I've got your back - and I promise to challenge your thinking
Back to articles
July 14, 2018 • Deep Inner Work

4 Lessons from High End Escorts on Fees and Self-Worth

Over the years, I’ve had the fascinating experience of getting to know and have deep conversations with 3 women who have each been very high-end escorts at some point in their life. They are all amazing women. Bright, well-educated, fun and inspirational. Each would be an amazing guest at a dinner party.And each of them was super successful in other careers, both before and after their time as a high-end escort. The world they worked in was one where where they could charge as much for an evening as I charge for a year. They would spend time with some of the most powerful men on the planet. And they taught me a lot about business, working with high-performers and charging high fees in a market where their competitors were charging as little as 50 bucks an hour. 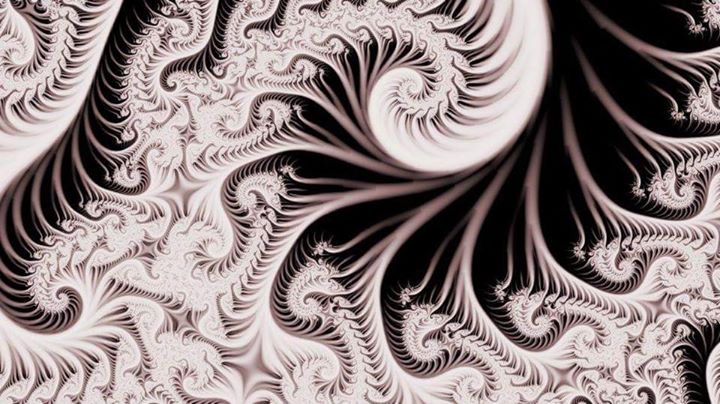 1. PEOPLE DON’T WANT WHAT THEY SAY THEY WANT
One of these women surprised me when she explained to me that at the very highest end, men were rarely interested in sex with her.What they really craved was someone to listen to them deeply. They wanted someone to hear them in a way they had never been heard before.They wanted someone with whom they could share their secret dreams and their deepest fears. They wanted someone who would listen to them with no judgements or suggestions. Listen more deeply to your clients than they’ve ever experienced. Find out what they really, really NEED – not what they say they want. 2. SAY TO YOUR CLIENTS THE THINGS NO ONE ELSE WOULD DARE TO SAYIn a world where they often showed up as the most powerful person in the room, it was a relief to many of these women’s clients to let their guard down and show their true self.Many of them actually appreciated it that someone would say to them the things that no one else would ever dare to say. In over a decade of coaching highly successful people I’ve made similar observations myself. High-performers, successful leaders and high net worth individuals are tired of people saying yes to everything they ask. They are often more and more lonely the more successful they become. They crave someone who is willing to listen to them deeply. And they actually appreciate it when someone is willing to challenge their thinking. 3. WHAT YOU ARE WORTH IS WHAT YOU SAY YOU ARE WORTHOne of these women was once interviewed by a newspaper about how high-end escorts price themselves. Since there aren’t any statistics on the industry, they asked, how did she know what she was worth?And in a world where others in her profession would charge as low as $50 an hour, how could she charge thousands of dollars an hour?What she discovered was that she was free to set her value at whatever she felt her value was.And she noticed that as her fees increased over time, her clients changed. The higher the fees, the better the experiences. And no one ever batted an eye-lid at the price. It was just a different clientele.The first sale when you are offering any service is always to yourself. When you believe deeply in the power and impact of your service, you trust yourself and then other people trust you. The more you trust yourself, the more your clients will trust you. When people trust you – and when you need a client less than they need you – you are free to choose your own fees. Worthiness doesn’t exist. Pick a number. It doesn’t mean that everyone will be willing to pay your fee. But the higher your fee, the less clients you need. 4. CONFIDENCE IS YOUR MOST ATTRACTIVE ASSETOne of these women told me that she had long held deep insecurities about a scar on her neck, stretch marks on her butt and thighs and her cellulite.What she discovered was that they didn’t matter at all to her clients. She had been in her head about how she was not good enough to charge high end fees.And she was WRONG.It was only ever about when she was ready to own it.And once she did, she showed up differently.It was the other way around then she had assumed. She had imagined that if only she could somehow become better – then she could finally charge more.It turned out that once she charged more, something in her was drawn out that provided a higher quality experience and she had more fun—and so did her clients.Confidence is deeply attractive, whatever field you’re in.
Love. Rich