I have written every day for the past 10 years. If you like to read, I've got your back - and I promise to challenge your thinking
Back to articles
July 14, 2021 • Rich Litvin 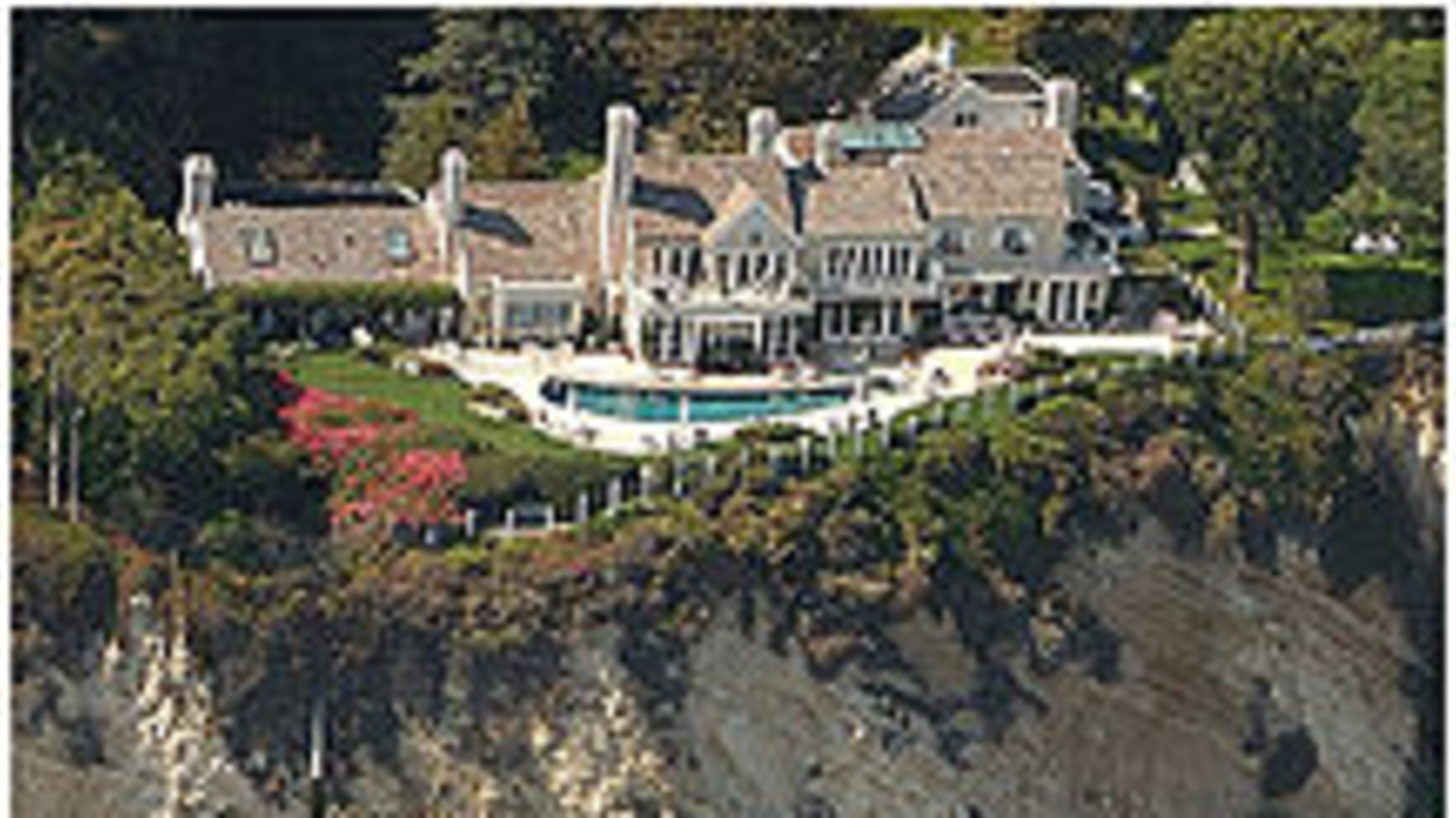 “I wanted more clients. But I got less time.”

“I wanted more money. But I got more stress.”

Most people aren’t prepared for that one.

“I wanted to be more productive. But I ended up exhausted.”

Be careful what you wish for…

A friend once told me that he only created his company so that he could spend more time with his wife. The business has been so successful that they have less time together than ever.

And I often hear something similar from highly successful people, “I have everything I ever wanted. But I still feel empty, on the inside.”

Every decision you make and every goal you accomplish initiates a series of unintended consequences.

They are called second-order and third-order effects.

We ignore them because second-order thinking is hard. Really hard.

If you’re a coach or a consultant, your job is to help your clients see further than they can see alone…

Your solutions are creating the seeds of your next problem.

I just read this on Twitter: “My girlfriend works at Airbnb where they have ‘No meeting Wednesdays.’ This Wednesday she had 11 meetings because “that’s the only day everyone was free.””

In 2003, the California Coastal Records Project was documenting coastal erosion. They published a blurry photo of Barbara Streisand’s home in Malibu. 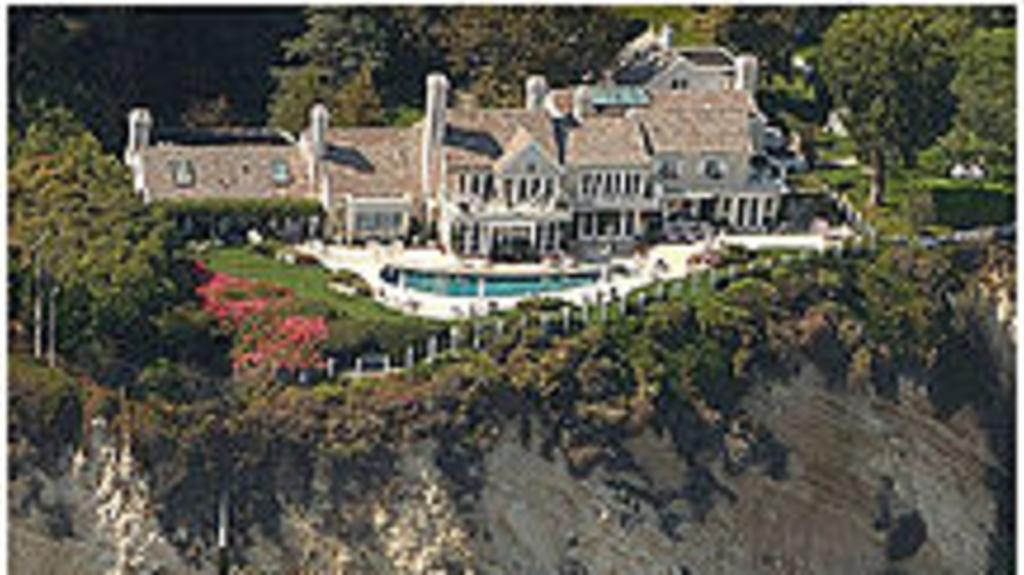 She attempted to suppress the photo, which created a furore that, in turn, drew far more attention than would ever have happened if she’d ignored the obscure report in the first place.

There’s now even a behavioral concept named after her.

The Streisand effect is a social phenomenon that occurs when an attempt to hide, remove, or censor information has the unintended consequence of further publicizing that information, often via the Internet.

Back in the 1920s, Prohibition was legislated in the United States to ban the production and sale of alcohol.

The campaign was begun by religious Christians with the intention to create a richer, healthier, safer and more moral society, with less crime and violence.

But the unintended consequences were huge. And almost the complete opposite of the intended result. 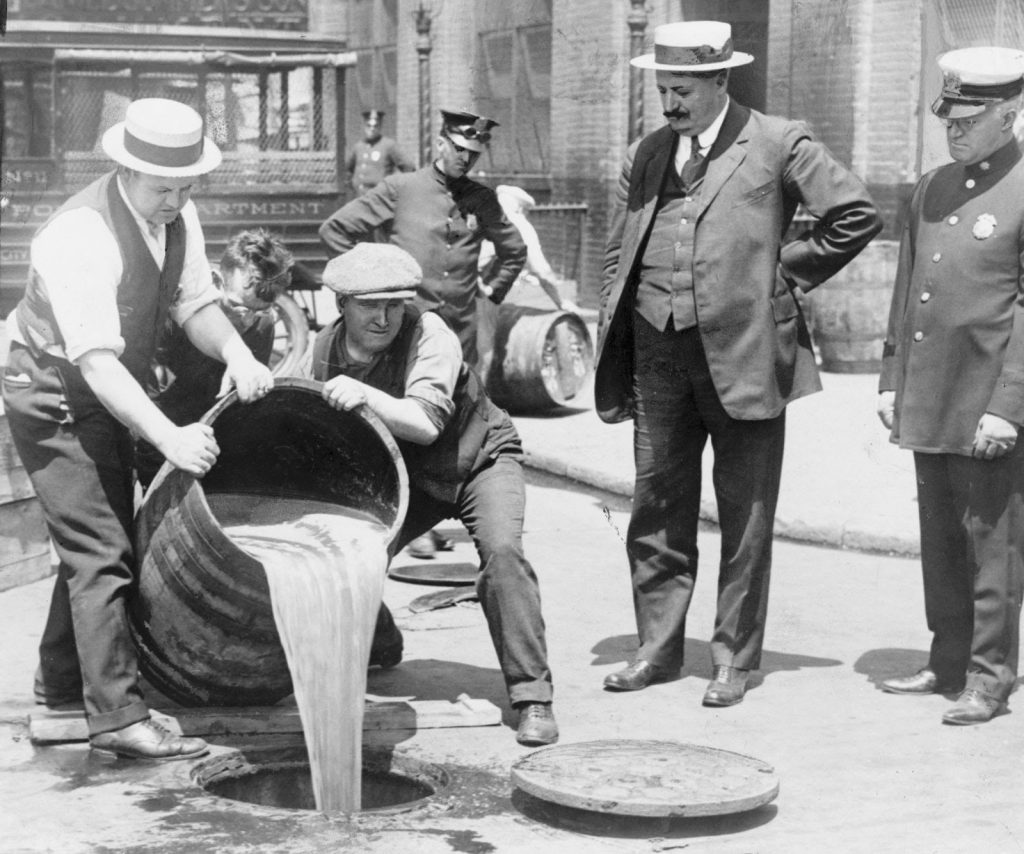 You see, prohibition led to the rapid growth of organized crime, widespread corruption of public officials, deaths of thousands of people from drinking toxic bootleg alcohol, an increase in binge drinking and alcoholism, and a cost to the government of $11 billion in lost tax revenue.

By the end of Prohibition, the number of drinking places in New York City had literally doubled.

When India was under British rule, the British government attempted to reduce the number of venomous cobras in Delhi, by offering a reward for every dead cobra.

Well, the strategy seemed to be successful and large numbers of snakes were killed for the reward.

But, over time, people began to breed cobras for the extra income.

And when the government realized this, they scrapped the reward program.

So, in turn, all the cobra breeders set their—now-worthless—snakes free.

As a result, the wild cobra population increased even more. 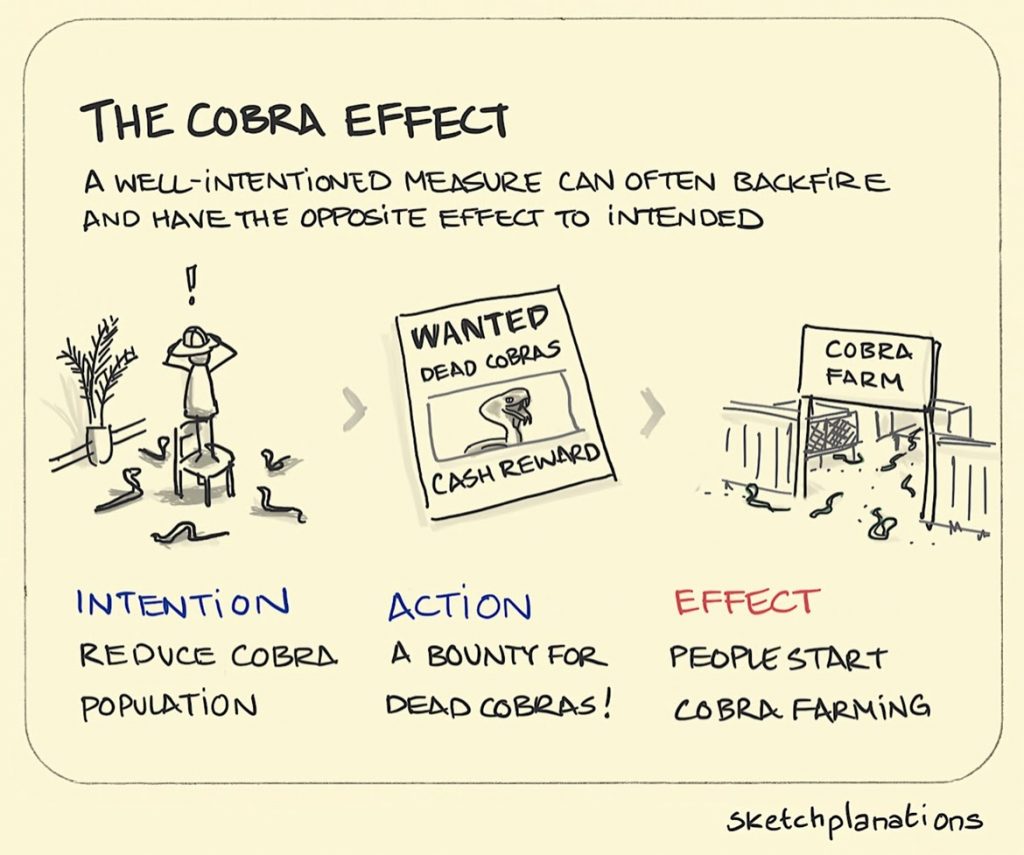 I had a health check-up recently and I was happy to get very positive results.

On the drive home, I stopped for a burger and a coke before it dawned on me that feeling healthy was about to result in some very unhealthy behaviors.

No matter who you are, if you don’t pay attention, your solutions may well be creating the seeds of your very next problem…

5 tools that are an antidote to second-order thinking

When you, or your client has a great idea, it’s often best not to act on it immediately—no matter how good it seems…

Shane Parrish is a former spy, with a background in cybersecurity. As he puts it:

“Second-order thinking takes a lot of work. It’s not easy to think in terms of systems, interactions, and time. However, doing so is a smart way to separate yourself from the masses.”

Here are 5 tools to help you and your clients think deeper:

When you have a client who has a tough decision to make—with only two or three alternative solutions, use the 10:10:10 rule, created by Suzy Welch.

Eg. Should I leave my corporate job, for a career in coaching? Or, should I keep my job and forget coaching as a career?

Take one decision at a time and ask them to imagine that they just made that choice, to the exclusion of the other option.

Have them write down all the possible consequences of that decision—in 10 minutes. Then in 10 months. Then in 10 years.

Have them repeat the exercise for each of the other possible options.

When they’re complete, ask what insights they have had. Choices are often much clearer after this exercise.

2. What would that give you?

When your client shares a plan they’re excited about, ask them to imagine that their idea has been a roaring success.

Have them share the best possible results of that success with you.

When they are complete, ask, “If you achieved all that, what would that give you that you don’t already have?”

Keep asking that question until the answer is a feeling.

And then ask them, “You can still proceed with your plan, if you want—but is there any way you could get that feeling, without doing everything you’re currently planning?”

Working out is tiring and it often hurts. The effects aren’t seen for months, or even years, but they’re worth it.

Raising your prices, or raising the bar on your filter for dream clients, can lead to a drop in income. The effects might not be seen for months, or even years, but they’re worth it.

Have your client consider the possibility that their plan may result in some short-term negative effects, that are followed by long-term positive effects.

Ask them what short- to medium-term price they’d been willing to pay for long term success.

A post mortem is an examination of a dead body to determine the cause of death.

The problem with a post mortem in business is that by the time you determine the cause of the failure of your business, it’s too late.

After your project has failed is the wrong time to discuss the big problems it faced. So help your client predict their failures before they happen…

Ask your client to imagine that implementing their new idea caused the destruction of their entire business.

Every client has gone. Every customer has left.

Their community is no more. Their reputation is destroyed.

Have them tell you the story of how it happened. (They always know!)

How did they sabotage their own success? (They always know!)

When they can tell you the terrible mistakes they would make before they make them, they can literally change the future.

What if everything goes better than you could imagine?

Success causes quality problems. These are the kind of problems that would have other people say, “I wish I had your problems…” But when you have them, they are problems nonetheless.

Let’s say you have 10 clients… How would you handle it if 20 dream clients showed up with a check in their hand?

Maybe you have 15 people in your group coaching… What if 100 now want to join?

Sounds great right? But I once got a $300,000 tax bill because we’d grown the business far faster than I could have imagined. I really wasn’t prepared and it took me over three years to pay off that tax bill.

You don’t get much sympathy when you face a quality problem. But it’s a problem you’ll have to navigate anyway.

Most people can’t wait to grow their business. But growth can make you very vulnerable. The other side of success isn’t constant rainbows and champagne. It’s often a higher level of complexity and challenge.

Ask your client to imagine the challenges that could arise when everything goes better than they imagine.

Be careful what you wish for…

If you really want to be a great coach, help your clients solve their next problem before it happens.

PS. Stop being the most interesting person in the room… 4PC is my private club for top performers. If you have a track record of success behind you and a big mission ahead of you, we are the support and the community that you need… We have one spot remaining for our August start. Click here to see if 4PC is your perfect next step. [Be warned: we play big. And you will be interviewed by me].

PLUS… Whenever you’re ready… here are 4 more ways we can help you stand out as a trusted advisor to high-level leaders: