I have written every day for the past 10 years. If you like to read, I've got your back - and I promise to challenge your thinking
Back to articles
January 5, 2022 • Rich Litvin 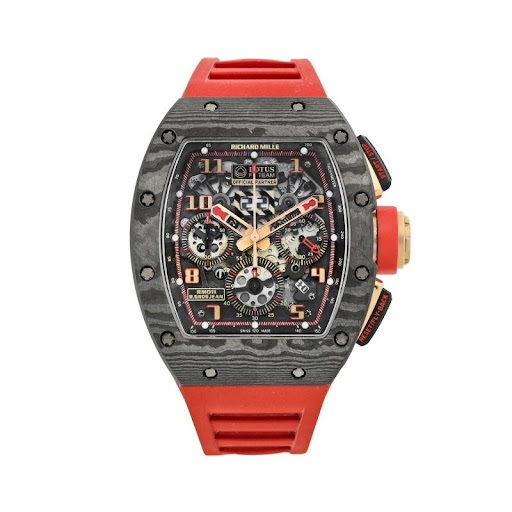 There’s an old story about a broken train that had sat in the railway yard for many months.

Nobody could fix it.

The railway manager finally called an old engineer who had retired years ago.

He arrived at the railway the next morning and began slowly walking around the broken train, watched by all the railway staff.

Having circled the train, the old engineer stopped by the front left side of the engine. He pulled a small metal hammer from his back pocket and tapped the train just once.

The railway manager was thrilled and asked the engineer to send him a bill.

The railway manager was shocked and wrote back to the engineer asking for an itemized bill.

A receipt arrived a day later:

Tapping the train with a hammer: $1

If someone pays the price, it’s worth it… 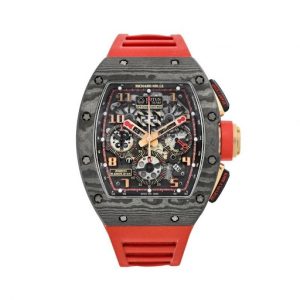 This is a Richard Mille watch, currently selling on Sotheby’s website for $549,500. Oh, and it’s second hand.

It doesn’t matter whether or not you like it. If someone pays that price, it’s worth it… To them.

Prince Turki al-Sheikh once spent $4.8 million on a Bugatti Chiron. 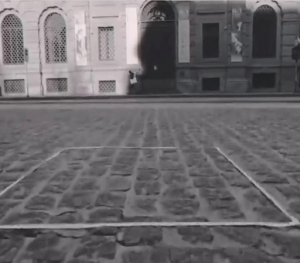 Even if you can’t see it, it does exist, says Garau, who includes a certificate of authentication for the purchaser.

In 2018, over $87.6 billion was spent on corporate training and development across the United States. Sound like a lot?

It’s all relative. Amazon and Apple top $100 billion revenue, per quarter. Amazon generates more than $830,000 in revenue, per minute.

Do you realize that the company you just made a proposal to spends over $100,000 a year on window cleaning?

Do you realize that the client you’re about to speak to invested $40,000 on their MBA?

If your family loves Disney and you can entertain your kids and create memories of a lifetime it is.

If your coaching changes people’s lives, you are probably not charging enough.

Do you need to charge more for your coaching? No. That’s totally up to you.

Some coaches prefer to charge low amounts, to coach as many people as possible.

Some coaches have an expertise in coaching high-level leaders and if they don’t charge a lot, they won’t even be considered as their coach.

I’ve discovered that the more that I charge, the more fascinating my clients become.

Plus, the more that I charge a small number of my clients, the more I am able to give back. It’s because of my high-fee clients that I’m able to regularly do pro bono work, to offer scholarships to interesting clients, to spend hours every single week creating material for free to support the entire coaching field, and to contribute money, time and energy to charities that I support.

If you want to charge more, you need to understand the ROI of coaching.

Too many coaches struggle to sell coaching because they are trying to sell themselves. Stop doing that.

No one is buying you.

No one is actually buying coaching.

They are investing in their dreams and goals. And they are paying to reduce their fears and remove their blocks.

Your value proposition is based upon how your client has improved after you are complete.

You have to know—and articulate—how people are better off having met you.

You can charge more if the impact of your coaching can be monetized and tangible (eg. “You’ll save $200,000 a year… You’ll reduce employee turnover by 10% percent… You’ll be more profitable… You’ll attract more investors…)

You can also charge more if the impact of your coaching is non-tangible and emotional (eg. you’ll have more confidence, you’ll have less anxiety, your marriage will be as fun and light as it used to be, your board will have more trust in your decisions, your senior team will be more focused and energized, your kids will start talking to you again).

It’s always worth discussing the cost of not taking action to your clients.

Living in a bad marriage is very costly to your health, your wealth and your entire family. The average cost of a bad hire is as high as $240,000. Poorly-run meetings cause teams to lose an average of 10 hours due to unclear goals and scattered efforts. And every canceled or failed project costs 100 hours of work.

You need a clear value proposition. Here are 3 of mine:

(i) I help coaches dramatically increase their influence, their impact and their income.

(ii) I am the best in the world at supporting—and challenging—the thinking of extremely successful leaders.

(iii) I build communities of talented, driven, ambitious leaders—and I help leaders do the same.

What’s your Value Proposition? And are you charging enough for the difference you make?