I have written every day for the past 10 years. If you like to read, I've got your back - and I promise to challenge your thinking
Back to articles
June 2, 2020 • 1 Insight 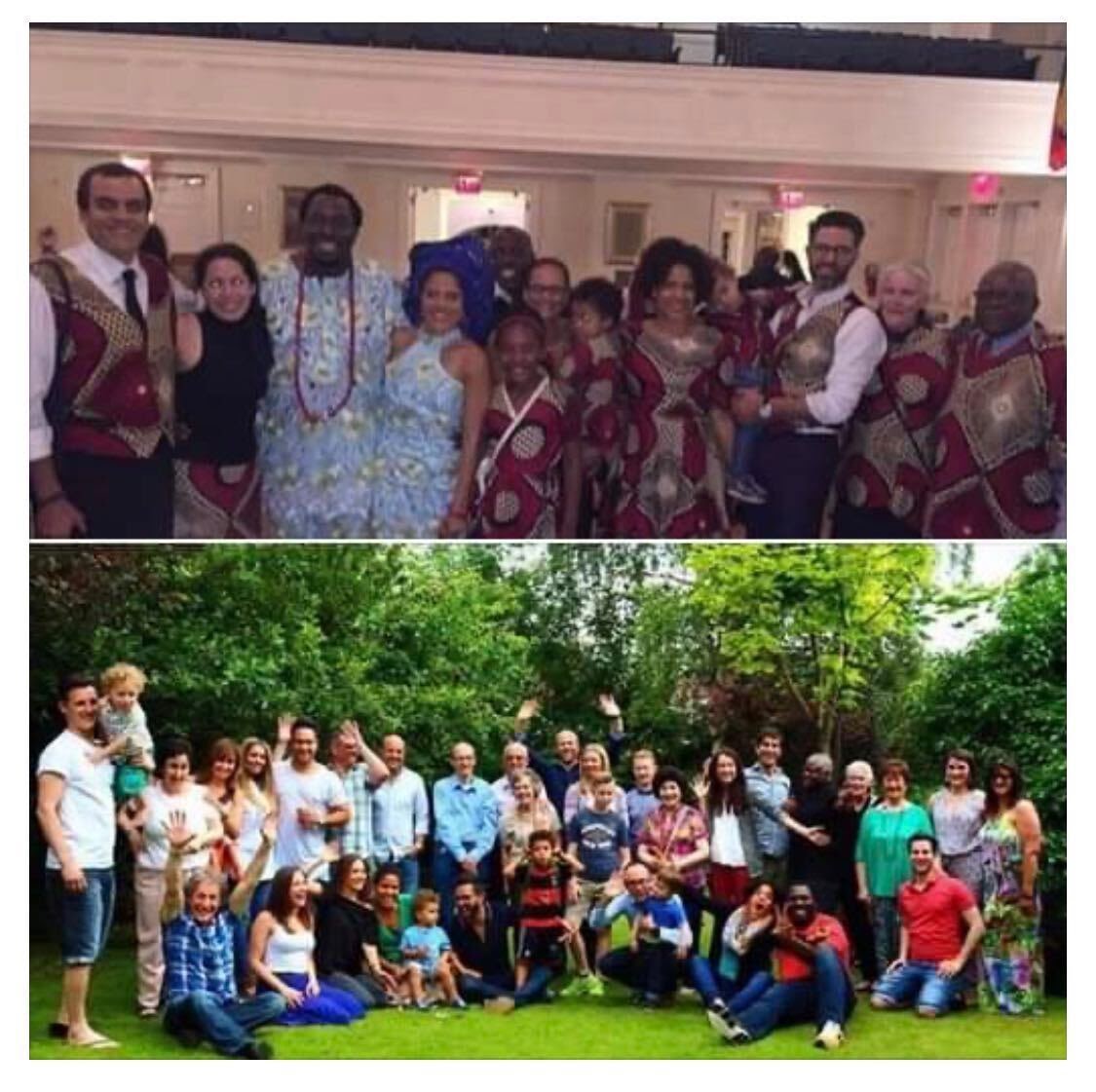 This is deeply personal…

I didn’t speak up when Jewish people were shot and stabbed and attacked, in cities across the United States, over the past few years because I was afraid.

I didn’t speak up when African Americans were murdered, in cities across the United States, in the last few years because I was afraid.

My wife is mixed. Her father is African American. My kids are mixed.

In 2015, I bought Ta-Nehisi Coates’ book, Between the World and Me. It’s a letter to the author’s teenage son about the feelings, symbolism, and realities associated with being Black in the United States.

This book has sat on my nightstand for 5 years because I’ve been afraid to read it.

You see, it’s the prelude to ‘the conversation.‘

Geeta Gandbhir and Blair Foster are filmmakers. They made a short film about this conversation. Here’s how they explain it:

“For generations, parents of black boys across the United States have rehearsed, dreaded and postponed ‘The Conversation.’ But when their boys become teenagers, parents must choose whether or not to expose their sons to what it means to be a black man here.

To keep him safe, they may have to tell the child they love that he risks being targeted by the police, simply because of the color of his skin.

How should parents impart this information, while maintaining their child’s pride and sense of self? How does one teach a child to face dangerous racism and ask him to emerge unscathed?”

The answer is heartbreaking. It’s really, really hard. And I’m a white father, who grew up in England, so I can barely imagine what it’s like to be a person of color, contemplating this conversation…

I watched an African American father on TV this weekend. He said he’d explained to his 8 year old son about George Floyd’s murder. And his son had asked him, in tears, “Will they bring back slavery, dad?”

I’m married to a woman of color, which means I’m privileged to be on the inside of conversations and experiences that I might otherwise never hear or see.

My wife has a Master’s degree. She’s performed as a singer around the world. She’s released three albums and had an award-winning show.

My father-in-law is a Professor, who has received a Distinguished Teacher of the Year Award and an Extraordinary Service Award. He helped lead a million dollar program to reduce juvenile recidivism in Los Angeles. He was a Director of the United States Peace Corps. And he’s served on several advisory boards, including the State Bar of California Legal Service Trust Fund Commission and the Los Angeles Police Department Professional Advisory Committee.

Yet every time my wife or my father-in-law get in a car, walk into a store, or speak to a Police Officer, they experience something very different to me because of the color of their skin.

I’ve lived in the US for 14 years. I’ve only been pulled over in my car by the Police, twice. Once, my plates were out of date. Once, I did an illegal u-turn. I’ve been pulled over twice in an Uber. Both of the drivers were people of color. One laughed it off. He called it “driving while black.” Said it happened to him all the time. The other was almost in tears afterwards.

I’ve been hiding from this conversation with my children.

And I’ve been hiding from speaking up in my community.

I’m a coach. I get to positively impact thousands of people’s lives every day. I hoped that was enough.

I have a community of 20,000 people who read my newsletters and who follow me on social media. And I’ve been afraid to speak out.

I’ve been uncertain. What would I say? What could I add to the conversation?

But I’ve been in contemplation and preparation for long enough. It’s time to move into action.

And I begin today with my first tiny step, by sharing this messy, unfinished piece of writing, from my heart. 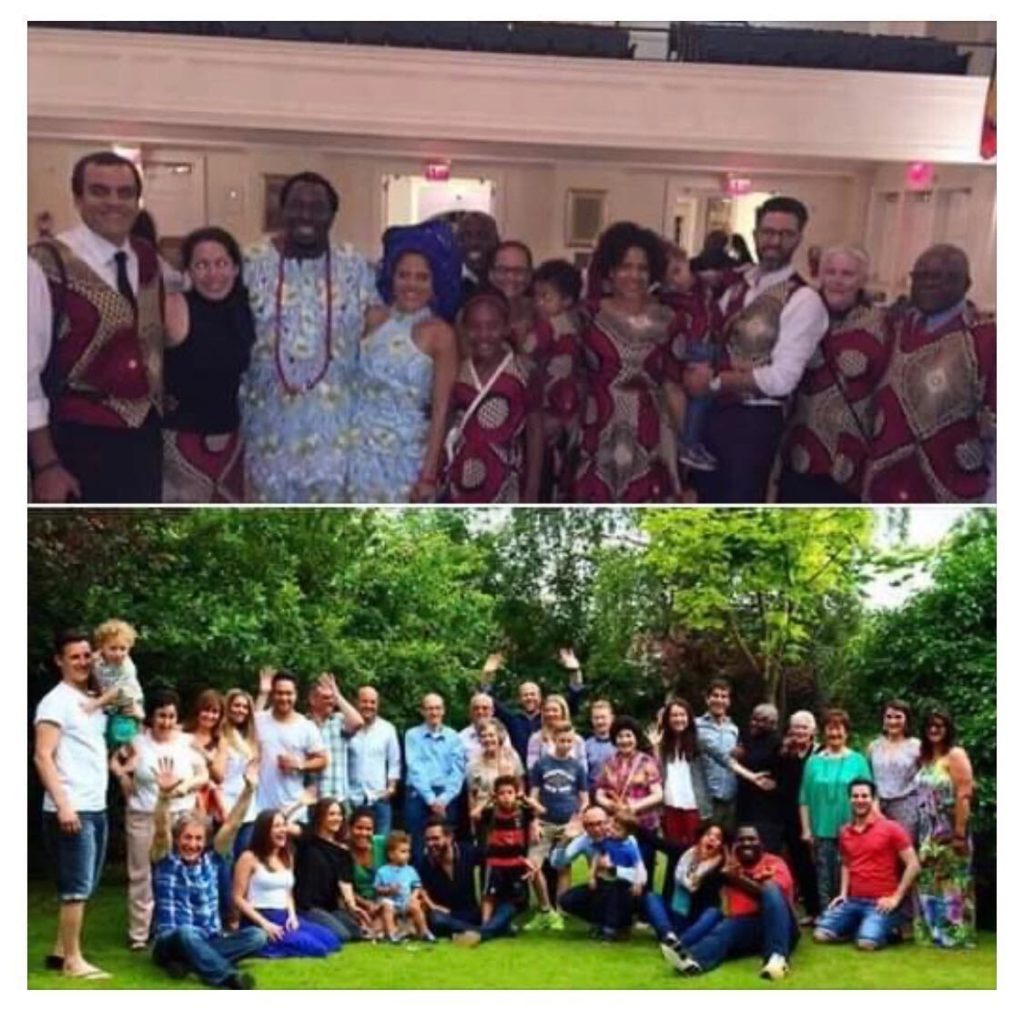 This is a photo of my extended family in the United States and in England.

PS. If you would like to be in action, too, here are two tiny steps you can take, today:

(After I posted this on Facebook, a friend who is a woman of color, suggested to me that it may be more important that white people have these conversations with each other, at this time.

Be willing to be messy. Another friend, a white man, posted some reflections yesterday and after feedback from black friends, he had to acknowledge that he said something in an unconscious but insensitive way. He didn’t get defensive. He listened. And he stayed in the conversation.)