I have written every day for the past 10 years. If you like to read, I've got your back - and I promise to challenge your thinking
Back to articles
July 1, 2020 • 1 Insight 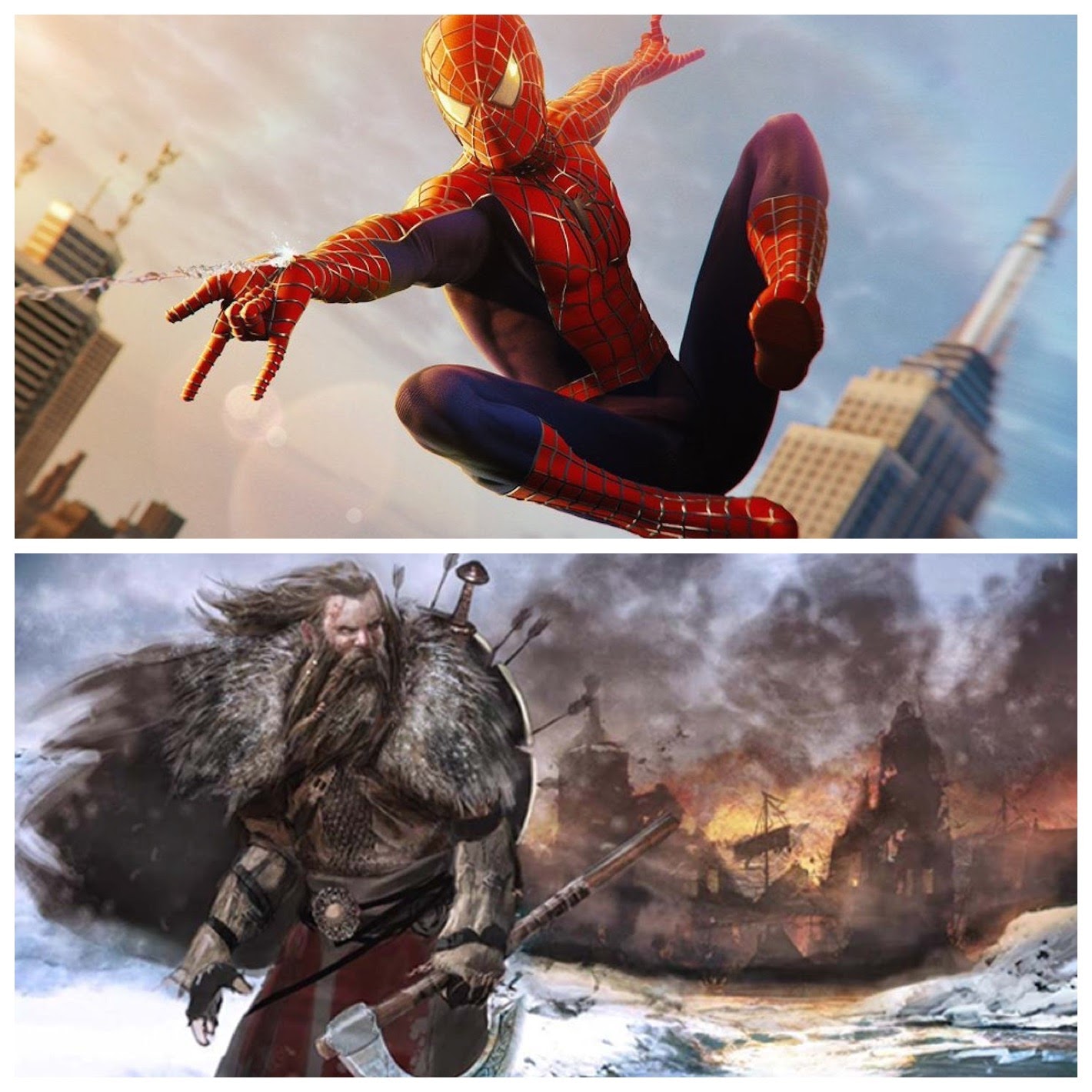 Are you Spiderman or a Viking? A tool for making massive decisions

Do you, or your client, have a really big decision ahead of you?

When you have a big decision ahead of you, you can choose to be like Spiderman, or you can be like a Viking… 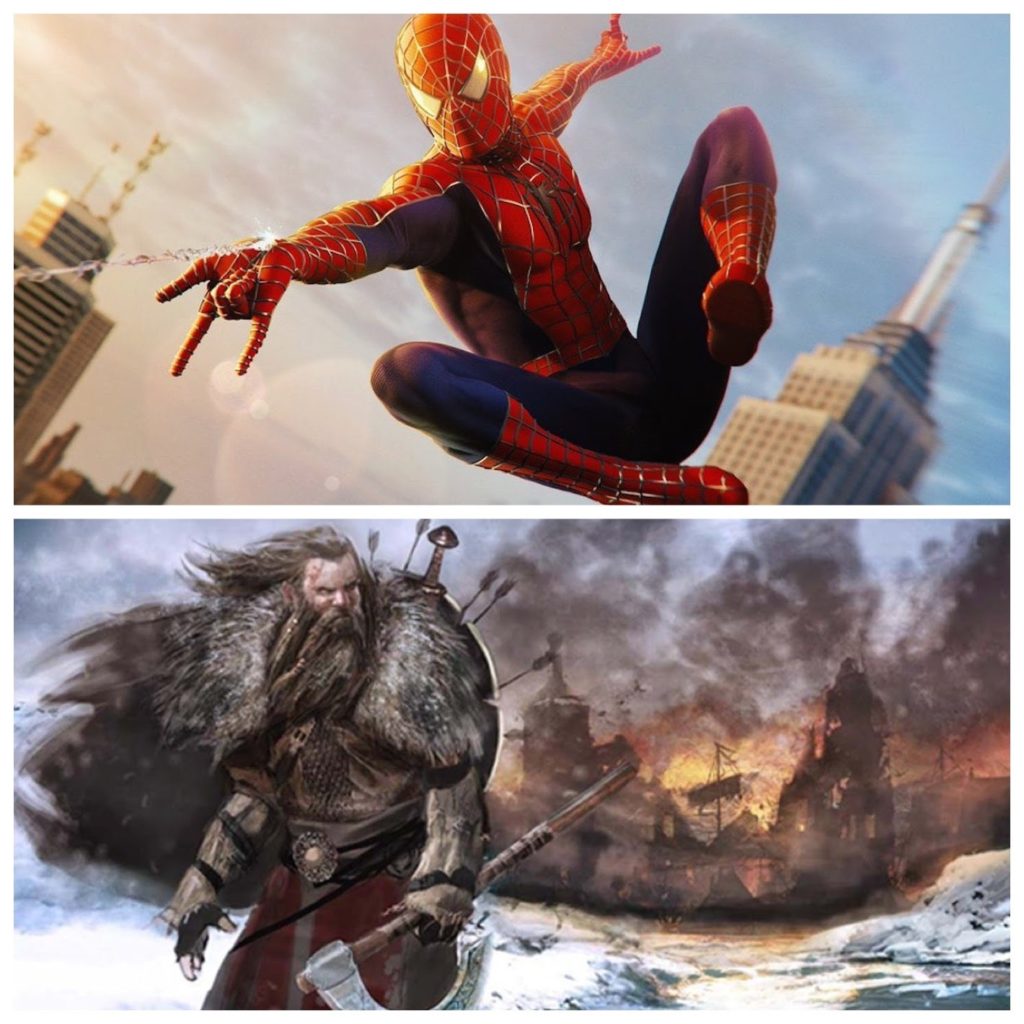 When Spiderman swings across the city – one high-rise building at a time – his web is always attached.

Unlike Superman, he can’t fly, so he never lets go of one building until he’s attached to the next.

When Vikings invaded a new country, they set fire to their ships, when they reached the shore. They let go of any attachments.

Burning your ships was a strong signal to the enemy that the Vikings were so committed, that the only way home was to win the battle. It also reinforced their own level of commitment.

The Viking approach helps you build your commitment before you take your next big leap.

However, for some people – and in some situations – it’s important to model Spiderman. Don’t let go of all your attachments at once. Great entrepreneurs can look like huge risk takers but they’re often mitigating their risk.

So, you’re an executive or an entrepreneur who wants to become a professional coach… That’s great.

What if you block out one evening a week for coaching but you keep the day job? What if you ask your boss if you can work four days a week, instead of five – and you coach on your free day? (I’m yet to meet a top performer who couldn’t get their boss to say yes to this request!)

Varian Brandon has been a client of mine for over six years. She was a founder member of 4PC and she’s now on the faculty of 4PC. She’s also the Ambassador for a new program we’re about to launch. 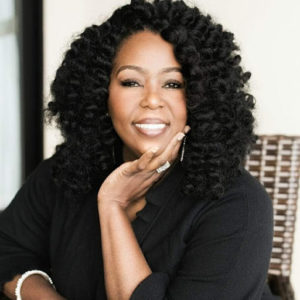 When we first met, Varian was a senior sales executive in the corporate world. She’d been a high level executive for over 20 years. And she kept that job for our first three years of coaching together. She took on coaching clients but she didn’t let go of the safety of her corporate job until she was ready. Now she has a coaching practice that is so oversubscribed, her events in 2021 were sold out at the start of 2020.

Laurie Arron is Assistant VP and Chief of Staff at AT&T. She became a member of 4PC last year, while she was still doing that demanding role. She wanted to be a professional coach but she also wanted to be surrounded by a community of top performers. She’s spent the past year building her courage and her confidence. And 2020 is the year she transitions into full-time professional coaching of leaders like her. 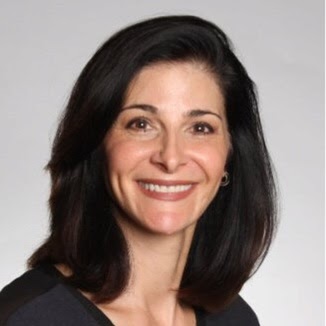 David Block is an accountant and financial professional by background. He has been accounting and preparing tax returns for over 25 years. David first became a client of mine over 5 years ago. And he’s done something fascinating. 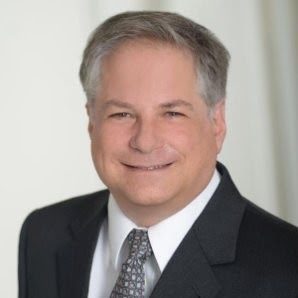 He’s added coaching to his portfolio of professional skills. Which means he’s able to give deep coaching guidance to someone who was seeking financial support. And he’s also an extremely rare coach who is able to understand financial matters at a very high-level. David never gave up his day job. He used his coaching skill set to up level his entire approach to working with clients.

The Spiderman approach helps you build your courage, your confidence and your community before you take your next big leap.

Do you tend to operate as a Viking, or as Spiderman? And what approach would serve you best for your next big decision?

P.S. Every superhero needs a powerful origin story… Would you like to have me tell your story with such impact that you create clients by telling it – for the rest of your life? What if you could speak with such confidence, power and clarity, that dream clients call you? You can. I can help.

PLUS… Whenever you’re ready… here are 4 ways we can help you increase your income, your impact – and your inner peace:

1. LISTEN TO ME COACHING… In recent podcast episodes, I’ve coached Daniel, who is an African-American police officer, as well as a coach, an athlete and a father. I’ve coached Vicki, who just signed a trillion dollar corporation as a client. And I’ve coached Mandy, who has a PhD from Cambridge University and who used to work so hard, her daughter once asked, “Mummy, are you going to get dead?” Some episodes are as short as 5 minutes because my coaching is insight-based. And a single insight can change everything…

2. CREATE HIGH LEVEL PROGRAMS… I’ve been more creative in the past 6 months than ever before. It dawned on me that I’ve taught coaches how to serve for years but I’ve never taken them behind the scenes on my creative process. In this program, I will teach you to create. If you want to create a coaching experience, or a program that generates money when you sleep – join me on a unique Creative Sprint.

4. JOIN MY COMMUNITY OF EXTRAORDINARY LEADERS… Are you tired of being the most interesting person in the room? Would you like to be challenged at the very highest levels? There is 1 spot left in 4PC for August entry. Or you could reserve your spot for February 2021. Apply for an interview with me.

FYI… Don’t wait! In the past 6 months, Be Remarkable Sold Out. Our Virtual Intensive Sold Out. Coaching Elite Top Performers Sold Out. Project Kairos Sold Out.