I have written every day for the past 10 years. If you like to read, I've got your back - and I promise to challenge your thinking
Back to articles
October 18, 2022 • Rich Litvin 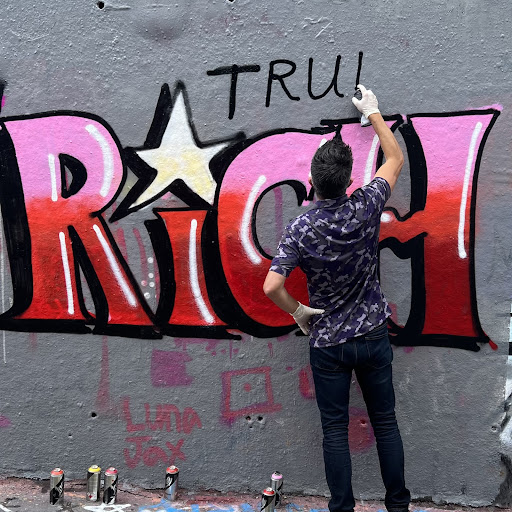 The Most Interesting Coach in the World

However, there’s one proviso: I’m not interested to hear about the coach-related trainings you’ve undertaken. What have you learned or done that’s unusual, unorthodox, quirky or that no other coach has likely ever done?

One of my clients, Danielle Loduca, is a trusted advisor to female leaders. Her coaching is based on the belief that women are the most powerful force in the world and when women are strong, everyone wins. Danielle is also a trained horseback archer, which makes her one of the most unusual coaches on the planet. Horseback archery is insanely challenging. It requires you to ride a horse at a high-level and speed, then let go of the reins with both hands, while remaining in sync with the animal and accurately fire an arrow at a target! 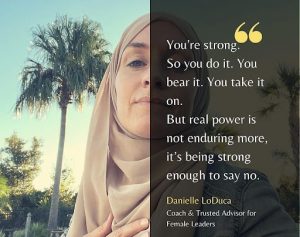 This summer, I took a graffiti class with my kids in London. I’m not giving up the day job – yet – but it was super fun and we can’t wait to take our next class! 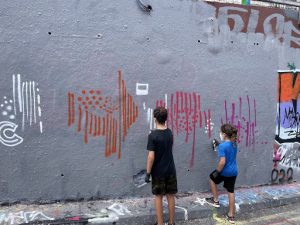 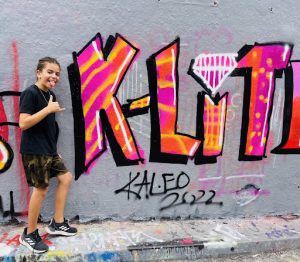 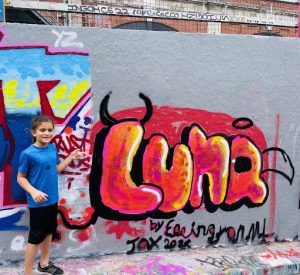 I’ve begun an intensive mentoring program with a world-class expert on intuition. For 40 years, she’s been an intuitive guide and spiritual teacher. She is training me to tune into my intuitive guidance and develop the confidence to let my intuition lead my life.

I hired a new personal trainer this year. He’s an Army veteran who trained at West Point, The United States Military Academy. The goal is to get me what he calls “Special Forces fit.” It’s incredibly challenging and I’ve yet to finish a workout not drenched in sweat but I can feel my body changing…

In a few days, I’ll be attending The Porsche Driving Academy – an immersion program, on the track, with data-driven analysis and my own driving coach. I’m going to be put through challenges on the skid pan, the slalom and even learning to drift. I’ll be driving four different versions of the 911, including the all-wheel-drive Carrera 4S, the 911 Turbo and the new 911 GT3. 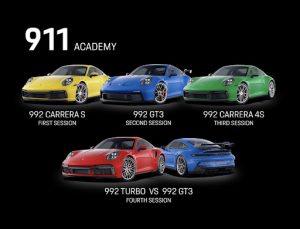 In January I’m flying to England to attend a 3-day convention for professional close-up magicians. I’m barely even an amateur magician but I love magic and I love surrounding myself with top talent in any field. The highlight of the conference will be the blind card magician, Richard Turner. Yes, you read that correctly, he does card magic and he’s completely blind! 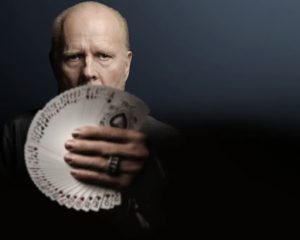 And this weekend, I took a handful of the members of 4PC to the Sky Gym in Coronado. We were being trained by Lt. Shannon Sedlacek, who is a member of 4PC. She is a former trial attorney by background who re-trained as a firefighter in her 40s. After retiring, she re-trained once more, as a high-level coach. 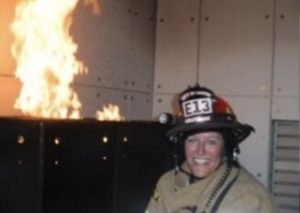 Shannon taught us the Firefighter’s Code and she had us climb on a ropes course in ways that really stretched us, including doing a section wearing a blindfold. That’s me with my entire face covered! 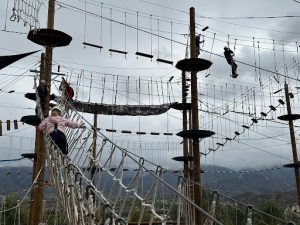 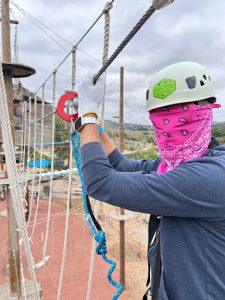 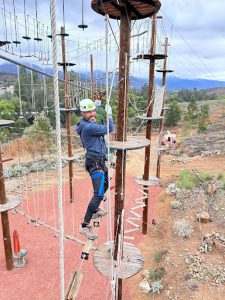 If you want to be a Powerful Coach, how are you stretching yourself? And what distinguishes you, in this overcrowded world of coaching?