I have written every day for the past 10 years. If you like to read, I've got your back - and I promise to challenge your thinking
Back to articles
December 28, 2021 • Rich Litvin 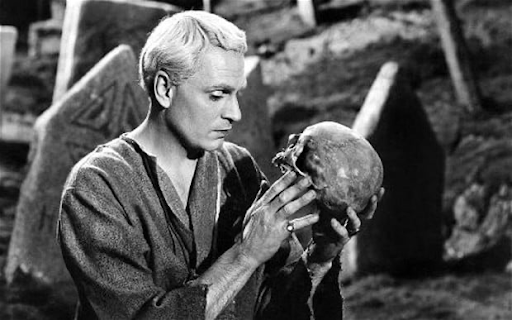 Do you recognize this story?

A small boy is adopted by a mean older couple. He discovers he has magical powers and his destiny is to fight an evil man.

Now, see if you recognize this story:

A prince’s uncle kills his father with the intent to seize the throne. It’s a story about the prince and his revenge.

Do you recognize this story?

A group of youngsters are forced to fight to the death by a nasty government.

Ok. I’ve got one more for you. You must know this one…

A parent decides to sell drugs to support their family but they become increasingly drawn into criminal activity, as time goes by.

Stop worrying about being original

You don’t actually need something original to say.

You just need to say something your own original way.

And you do need to stimulate your clients’ thinking.

By the way, those examples above—they are not my own. This entire article was inspired by an article I saw on Reddit.

You don’t always need to be original.

You always need to be provocative.

PS. Come behind the scenes for a unique, behind-the-scenes look at my new and upcoming book, Create Clients Now! In 2022, you can no longer just create a book, you have to create your audience and have them in mind as you write. You need to think about your book as a tool for your clients' success. And you need to let your community into your process rather than wait for perfection… Save your spot now - January 26 at 9am PST, 12pm EST, 5pm GMT.

Plus, whenever you’re ready… here are 4 ways we can help you increase your income and impact, as a world-class coach: