Friday, August 28 is a day with special significance for several reasons. It’s the reason I’m posting this today instead of my usual Saturday posting.

August 28, 1955 – Emmett Till, a 14-year-old African American boy was murdered, after being accused of offending a white woman in a grocery store. He was abducted from his mother’s house at gunpoint. His attackers ordered him to take off his clothes. They beat him nearly to death, gouged out his eye, shot him in the head and then threw his body into a river, tied to a heavy weight with barbed wire. His murder was so brutal, yet his killers were acquitted by an all-white jury, who were allowed to drink beer on duty. This drew international attention to the long history of violent persecution of African Americans in the United States. And Emmett Till’s murder became the catalyst for an early phase of the civil rights movement. 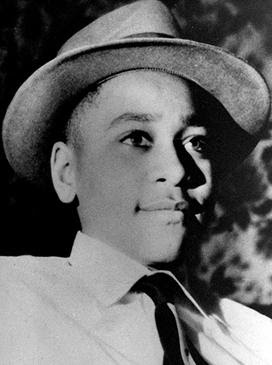 August 28, 1963 – Martin Luther King Jr. delivered his “I Have a Dream” speech to over 250,000 civil rights supporters from the steps of the Lincoln Memorial in Washington, D.C., during the March on Washington. He called for civil and economic rights and an end to racism in the United States. This speech was a defining moment of the civil rights movement and is one of the most iconic speeches in American history. Within 5 years, Dr. King was murdered at only 39 years old. 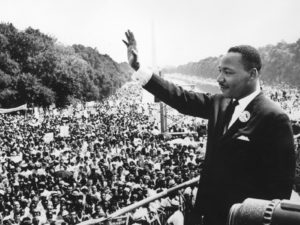 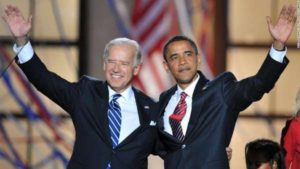 August 28, 2017 – Police officer Roy Oliver was found guilty of murdering Jordan Edwards, a 15-year-old African American boy. He walked up to the passenger door of the car and punched the window, smashing it. Jordan’s 16-year-old brother was driving the car, two of his friends were in the back. Oliver fired several times into the car – shooting Jordan, who was in the front passenger seat, in the back of the head. Roy’s partner, Officer Gross, testified in court that he had not felt his life was in danger and had not felt the need to use his gun. 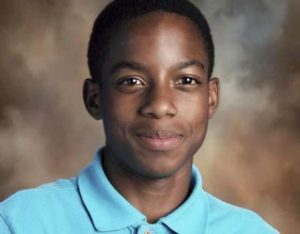 August 28, 2020 – As I write, it’s just a few days since 29 year old Jacob Blake was shot in the back 7 times, by Wisconsin police officer Rusten Sheskey. His three children were in the vehicle at the time. The shots wounded his arm and damaged his kidney, liver and spinal cord. He has been paralyzed from the waist down.

We are in the wake of the violent and unnecessary deaths of George Flloyd, Breonna Taylor, Eric Garner, Michael Brown, Philando Castile, Alton Sterling, Walter Scott and dozens more. Their deaths have reignited protests across the country – and the world – demanding an end to police brutality.

Today, August 28, 2020 – my wife, Monique DeBose is releasing a powerful new song, “Rally Call.” She is donating a portion of the proceeds to Color of Change, the nation’s largest online racial justice organization. Their mission is to move decision-makers in corporations and government to create a more human and less hostile world for Black people in America. They are celebrating their 15th Anniversary this year. 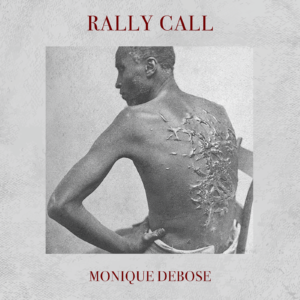 Here’s Monique in her own words about the song:

I wrote Rally Call in 2018 because I no longer wanted to compartmentalize myself due to the color of my skin. I was done with having to erase myself for someone else’s comfort and I was done with buying into the false belief that I needed to wait for someone else’s permission to live my life. It was a love song to black America – reminding us that believing in a ‘heaven’ when our life is over, while just suffering through this life right now, is not the only option. It’s a song to all of America to teach us that until we are willing to own all the parts of ourselves, our country’s entire history, only then will we truly have a chance at being free.

I was coming from a place of honesty, strength and a willingness to challenge the norms that a lot of us have come to accept. I was feeling like it was time to wake up.

And then Ahmaud Arbery was murdered by a citizen because this citizen decided it was their right to shoot him while he jogged. Jogged.

My sister is a runner.

And then I learned about Breonna Taylor being murdered by police in her home.

And then George Floyd was murdered on camera- in front of many citizens- by a police officer, a person given immense power by society.

Someone who we’ve been taught exists to protect the people.

I was confronted with the question, “What do I do?”

I knew I had to do something.

You see, I have two boys…

How could I not?

As it currently stands, they will grow up in an America that will judge them, and other boys who are black, by vicious, erroneous beliefs of what has been put upon black boys and men.

Parents around the country, up until these moments, had prayed that if they had ‘the talk’ with their black sons, then maybe they might be safe.

I knew this song needed to see the light of day. It could no longer sit on the shelf.

I called a couple of friends and, in the height of the Los Angeles protests, we headed to the Great Wall of Crenshaw which is an incredible mural featuring many prominent African Americans who have helped in the bending the arc of the moral universe towards justice- like Dr. King, Malcolm X, Haile Selassie, leaders of the Black Panthers, Marcus Garvey and Frederick Douglass. We shot this music video in just a few hours

This time is critical for our humanity. With COVID, Mother Nature has basically told us to go sit in our rooms and think about what we’ve been doing to each other and to the planet. In that stillness, we could no longer distract ourselves from what we’ve been running from in our country.

What we do with this moment is critical.

I want Rally Call out in the world to remind us when we get tired or scared, when we risk falling into complacency. When we think we’ve done ‘our part’ and can now rest on our laurels, that we can always do more.

I don’t want us to fall back asleep.

And Rally Call is our wake-up call.

has never been more necessary and able to make a change than at this very moment.

Your voice can help to save the life of the next black person whose fate could be murder at the hands of an empowered law enforcement officer or a seventeen year old white kid with a gun.

We need to speak out because we currently live in a society that tells those people in every way, that they have that right. America will quietly turn a blind eye.

Your voice can change our government, our way of being and our beliefs about what is possible.

All of our children,

can thrive in a world free of ignorance, discrimination and hate.

I hope you will stand with me and #JoinTheRallyCall.

How can you join the Rally Call? 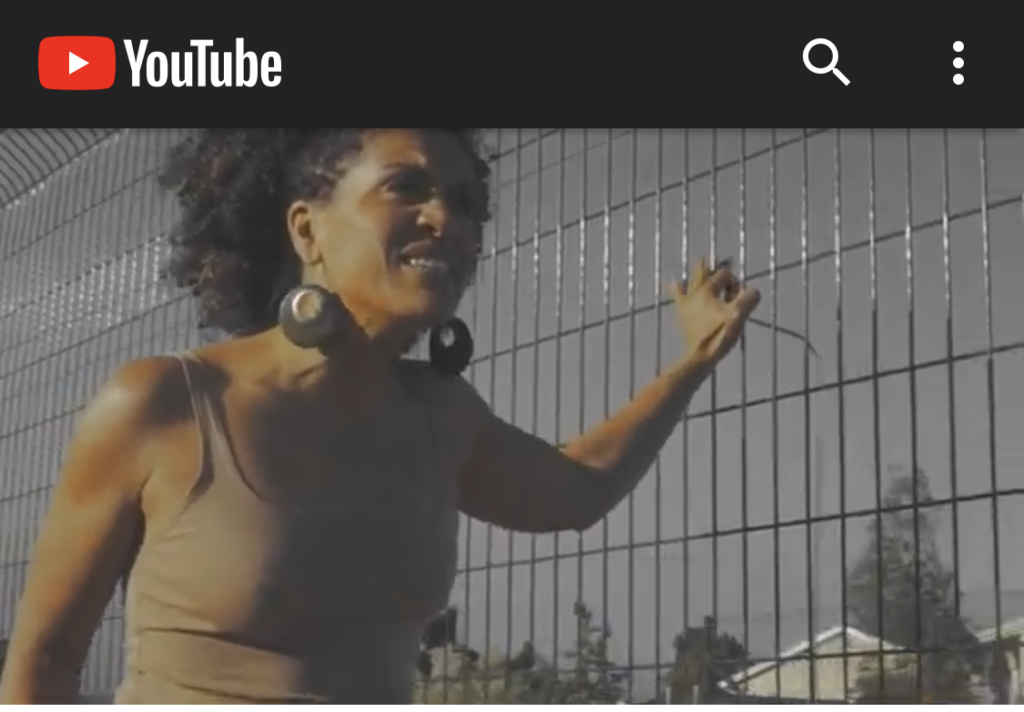 Please support Monique and WATCH and SHARE the video of Rally Call. Please use the hashtag #JoinTheRallyCall