I have written every day for the past 10 years. If you like to read, I've got your back - and I promise to challenge your thinking
Back to articles
September 8, 2021 • Rich Litvin 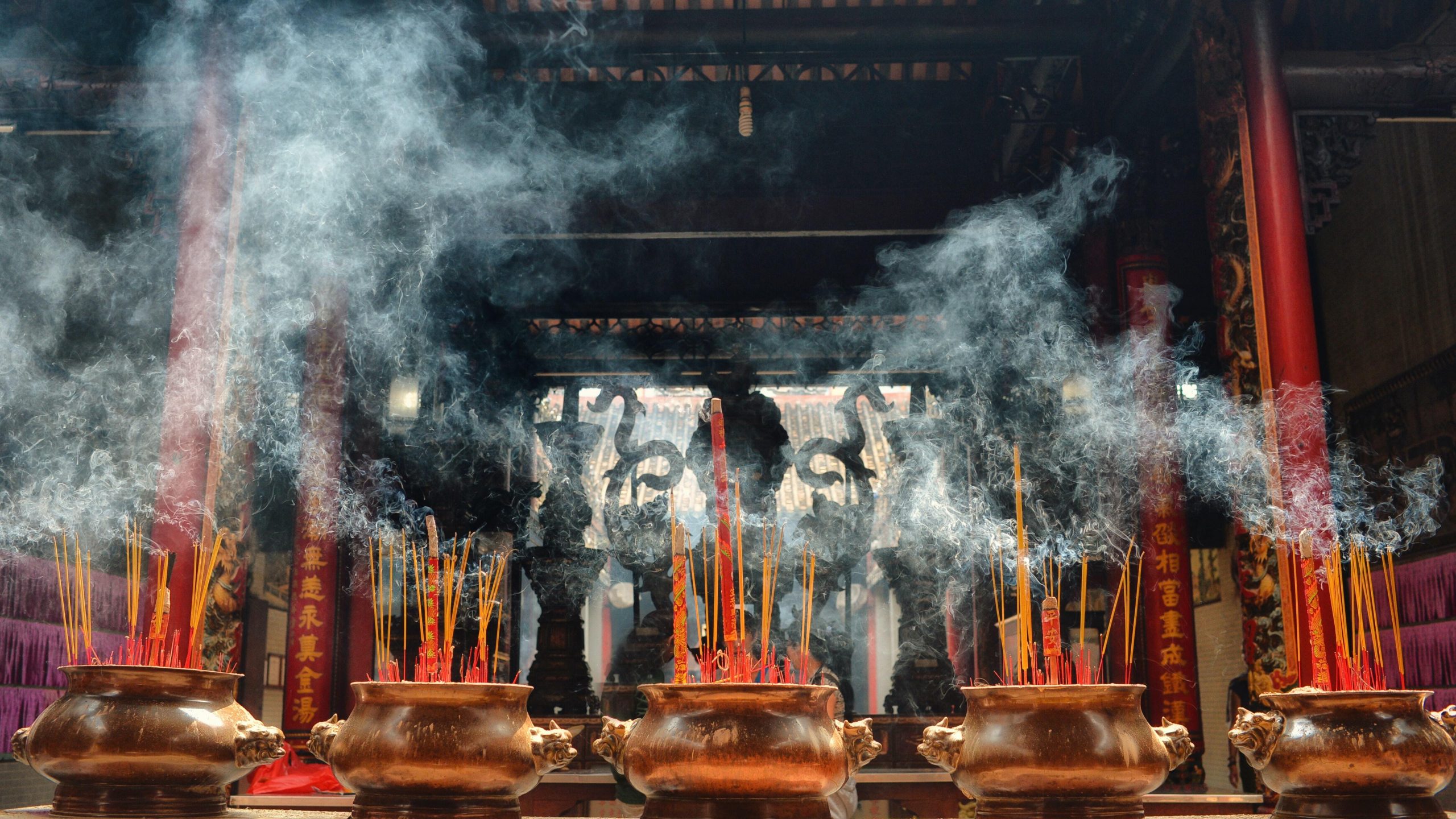 I have a secret board of advisors

I was pretty lonely as a kid.

You see, I knew I was different.

I just didn’t know it was ok to be different.

From a young age, spending a lot of time with people drained me of energy. It took me years before I understood that it was not that I was shy but rather that I’m an introvert.

When I was young I used to find bars, nightclubs and even parties overwhelming. It took me years before I understood that I am pretty high in what’s known as sensory processing sensitivity.

I have always loved to read, study and discuss leadership, psychology and personal development. And it took me years before I understood that other people might not want to talk endlessly about this stuff!

Emmett Shear is the founder and CEO of Twitch, a video game live streaming service that your kids have probably used! He sold it in 2014 for close to a billion dollars.

Recently he described one of the essential steps to success that I see constantly in high-level leaders:

“Over time, develop a huge vision that’s bigger than any specific thing you’re working on. Put it as far in the future, and make it as huge as you have the guts to.”

I have a knack for drawing together successful, talented and ambitious people who dream big and break the rules.

For over twenty years I’ve created communities of leaders who are unique, idiosyncratic, mavericks and non-conformists.

My community of leaders and coaches called 4PC is a very exclusive group. I cap the number of members at 30 and I turn down dozens of people who apply, every year.

But in a few weeks you have an opportunity to join us at the 4PC Accelerator. This is a private, once-a-year opportunity to immerse yourself in my community of top performers.

The ability to learn faster than your competitors is the only sustainable competitive advantage.

Join me to accelerate your skills and talents this October. Unlike an Intensive, where we create space for up to 300 people, the Accelerator is for just 50 people.

When your life and career is about supporting others, who supports you?

For years I’ve found ways to create massive amounts of support for other people.

But I’ve never been alone.

I’ve had a range of different mentors, coaches and trusted advisors over the past 25 years.

And I’ve been part of a small, closed Men’s Group for the past 15 years.

But I have another secret group of advisors who I’ve never talked about publicly before. 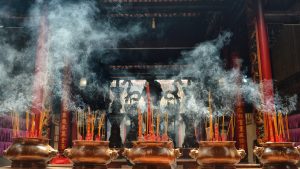 There are a number of people who used to be part of my inner circle but are sadly no longer alive.

Meet my Inner Council of advisors.

I’ve cried a few times as I’ve written this piece. But that’s the point. There are some people in life whose mission is to stir and drive you, long after they are gone.

Who is in your Inner Council of advisors?

PS.Join me and the members of 4PC in the 4PC Accelerator. You’ll develop your own intellectual property and build your own community—so that dream clients call you… There are 10 tickets remaining. 5 tickets left at $5K. Then the price increases to $6K. “If you want to go fast, go alone. If you want to go far, go together…”

PLUS… Whenever you’re ready… here are 4 more ways we can help you stand out as a trusted advisor to high-level leaders: