I have written every day for the past 10 years. If you like to read, I've got your back - and I promise to challenge your thinking
Back to articles
March 9, 2021 • Rich Litvin 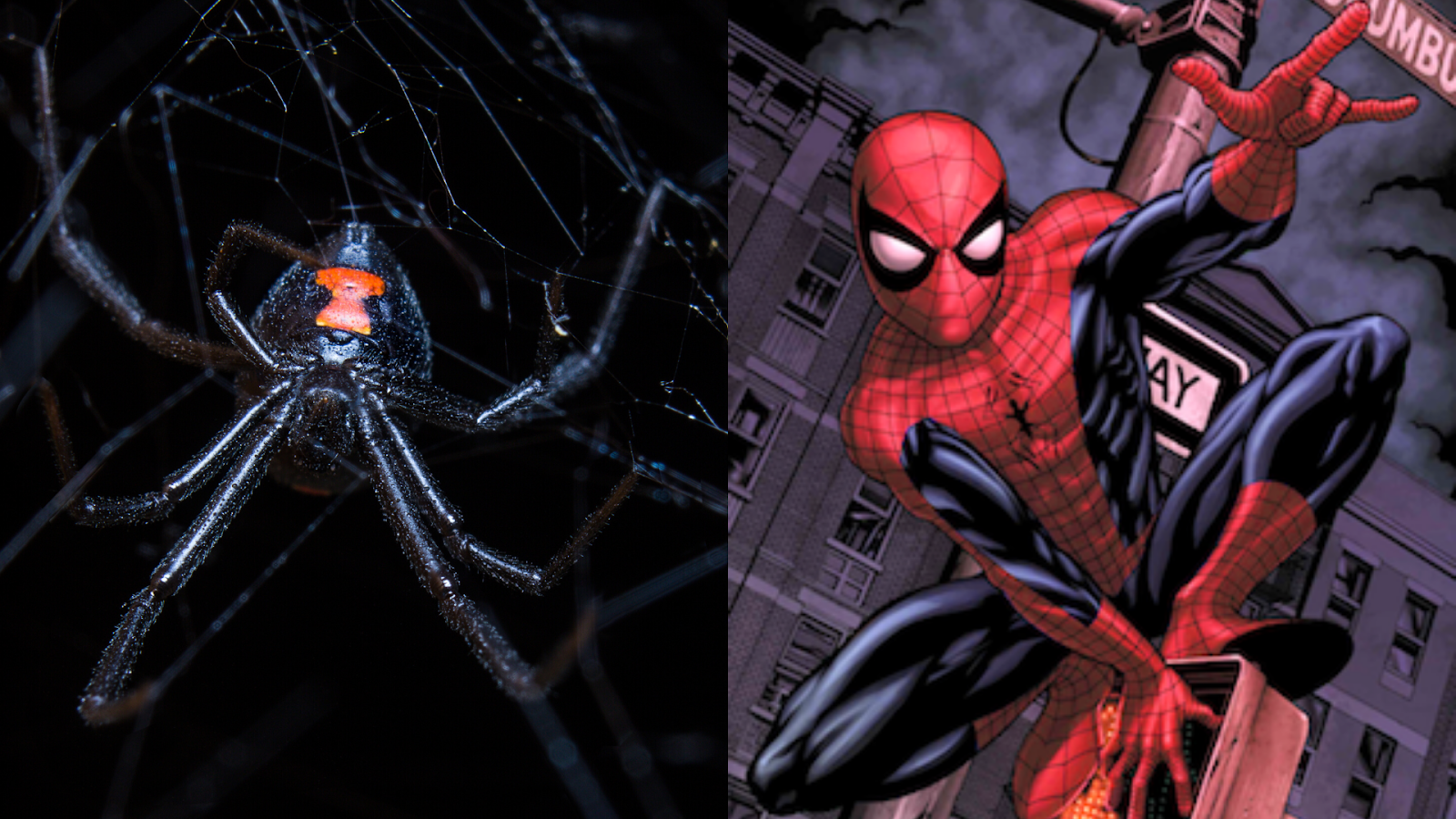 Most coaches are relentlessly selling the wrong thing.

They are selling their system, or their qualifications. They talk endlessly about themselves, their “proprietary” process, or their “special” program. Or they drone on about famous thought leaders or about “coaching.”

Don’t be most coaches. 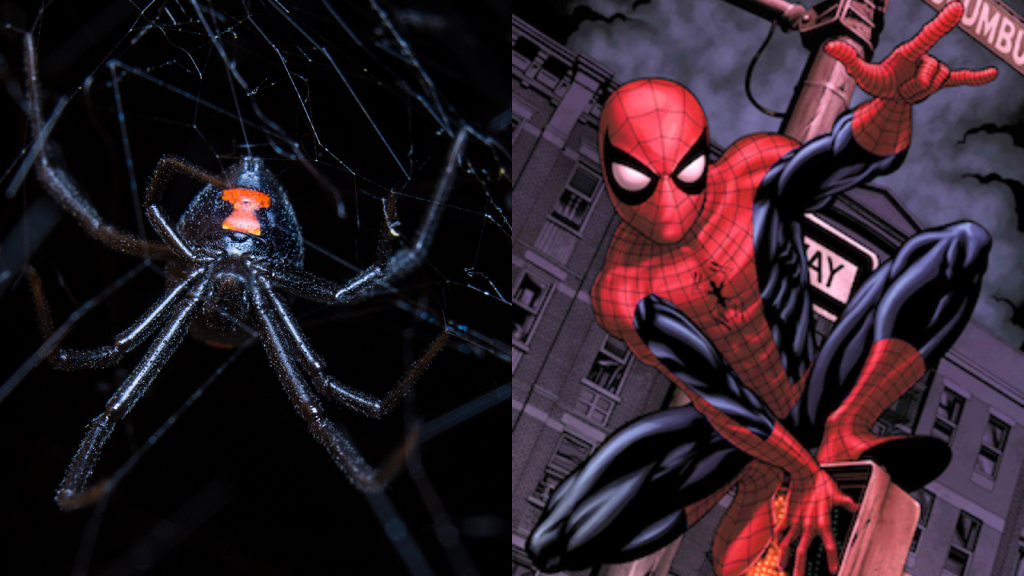 If I had developed a beneficial spider venom—that when absorbed, turned you into a crime-busting superhero—I wouldn’t spend hours discussing the biological breakdown of the chemical or my qualifications as a scientist.

Instead, I’d tell you about a sickly young British woman called Jessica Drew, who—as a result of my chemical—developed super-human strength, speed, stamina, agility, and reflexes. Her body became resistant to injury and everyone called her Spider-Woman. Or I’d tell you about Peter Parker, who developed superhuman strength and agility. He can detect danger with his “spider-sense.” And he’s widely respected because he dedicates himself to solving crimes, under the name Spiderman.

Nobody cares about your proprietary process. No one.

They care about who they will become as a result.

I’m a scientist by background but I never did create a biology-changing chemical. I have, however, spent the past decade and a half creating superheroes.

🕷 4PC is a group of fascinating leaders and coaches who meet 4 times a year and are coached by me.

🦸🏽 When you’re in 4PC you become known as an expert in your field. Clients seek you out. You build your own community. You create true impact, true wealth, true health and discretionary time.

Our 3 newest members are:

🕷 Project Kairos is a small group of coaches who want to master creating clients.

🦸🏽 When you’re in Project Kairos you create clients on demand. You stop being a best kept secret. You regularly raise your fees and make bold proposals.

🦸🏽 When you’re in Transition Excellence you build massive confidence in yourself. And you create cash by learning the skills to enroll and coach high-level leaders.

Notice what I did?

You don’t really know any more about 4PC, Project Kairos or Transition Excellence… But how would you like to be more like Tatiana, Chris, Alina, Eric, Leslie, Laurie, Abigail or Stephanos?

Imagine how it would feel to be part of a community that shared your success stories with the world, on a regular basis…

SO… Whenever you’re ready… here are 4 ways we can help you build the confidence, skills and the powerful language you need to enroll high-performing, high-fee clients.