How to Coach a Superhero

How to Coach a Superhero – 2

My favorite program over the past two years is back!

In How to Coach a Superhero, I’ll be mentoring and coaching 5 highly successful coaches.

I’ll be drawing out their stories – because success leaves clues. And I’ll be coaching them, in a group setting, to play an even bigger game.

You see, highly successful people need your support more than you think—and more than they know. 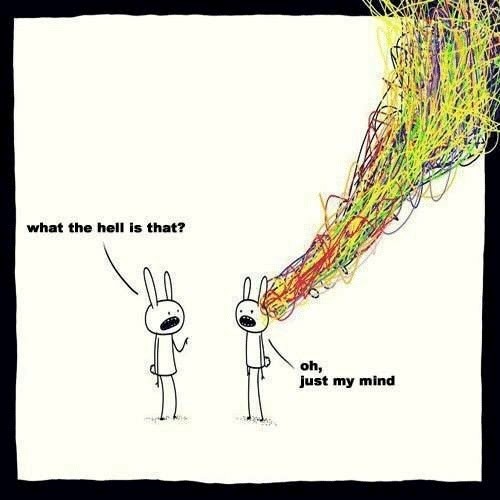 If you don’t yet coach people significantly smarter, wealthier and more successful than yourself, it’s time to up your game.

You see, highly successful people need your support more than you think—and more than they know.

Highly successful people rarely have anyone to challenge their thinking. They are often surrounded by yes people. Many actually love having a coach who can meet them as a peer and provoke their thinking.

For the first time ever, I am going to teach you how to coach extraordinary top performers.

At the very same time, I will be teaching you how to do high-level group coaching.

When you imagine running a group coaching program, are you afraid of looking foolish, or being wrong, or not enough? Afraid of not having all the answers? Afraid that you can’t create value for a group? Afraid that people won’t show up? Worried about what could go wrong? Wondering how could group coaching ever be as impactful one-on-one coaching?

I used to think that I would never coach a group but now I am clear that group coaching is often even more impactful than one-on-one.

Group coaching let’s you add an offering to your coaching menu that’s a far lower bar to entry than 1:1 coaching. It’s cheaper. It’s less intimidating to clients. And it can actually be far more lucrative.

How To Coach a Superhero
Program Details

This is a LIVE teaching and coaching experience on Zoom
beginning September 13, 2022

I am coaching 4-5 fascinating and successful entrepreneurs. You will begin with my Deep Coaching Assessment, in order to focus your learning and growth.

There is a Q&A segment on each of the calls to help you build your coaching skills. You will model and practice the skills you learn between sessions.

You will have access to your call recordings and resources in perpetuity, so you can refer back to them for additional learning and insight.

Join us for How To Coach A Superhero

I have taught many of the most unique, exclusive and successful coaches on the planet. If you commit to the long haul, you can master this approach, too.

I’ll help you to do that when you join me in How to Coach a Superhero.

Join
How to Coach a Superhero

Rich also takes questions on the calls. You will model and practice the skills you’ve learned between sessions. You will begin with Rich’s Deep Coaching Assessment in order to focus your learning and growth.

You’ll receive a video recording of every call.

An immersion training to help you coach clients to live a Prosperous Life, as you live yours.

Rich teaches you how to master the game of money.  Map out what a truly Prosperous Life means for you by defining your prosperous values. Help your clients handle their limiting beliefs around money.

You’ll receive a video recording of every call.

Get the benefits of all the objectives: